The Family History of Janet Lovesey 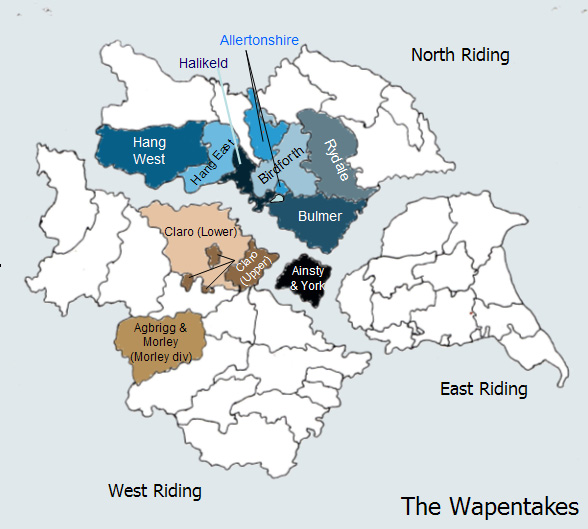 The above map shows the Yorkshire Ridings (separated for clarity).  The term  'Riding' lends itself from Old Norse meaning 'part of three'.  Each Riding is further divided into Wapentakes, a term also derived from the Old Norse 'Vapnatak' which roughly interpreted means an administrative area similar to a 'Hundred'.

In the above map, I  have only highlighted the Wapentakes that I have an ancestral interest in; therefore, in the West Riding, only Upper and Lower Claro and the Morley Wapentakes are shown.

My aim for the sub-pages of the West Riding is that they will soon hold my transcription of census data from 1841-1901 for the villages in the West Riding where my maternal ancestors hailed from namely Bishop Monkton, Burton Leonard  (both underway) and Hampsthwaite.  I may even get round to transcribing part of the Holbeck ward of Leeds... 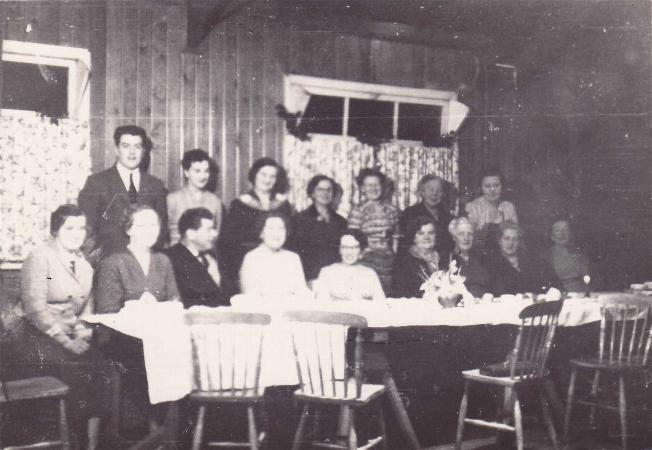